Marney L. Wooldridge is a native of Camden, SC and was very active in sports throughout her school days. She received a volleyball scholarship in college and played USVBA, year round VB. She has a Bachelors in Theatre with an emphasis in Kinesiology from Columbia College. In addition, she holds a Masters in Dance from Texas Woman’s University in Denton, TX. She has traveled Nationally and Internationally with His Company International, a Christian dance company, where she ministered in the dance and theatre. Marney is also the founder and CEO of A Warrior’s Stance (AWS). AWS is a Christian troupe that brings a positive message to the community at large through the avenue of the arts. She is a play-write and has presented several large productions and skits that have been ministered Nationally and Internationally as well. 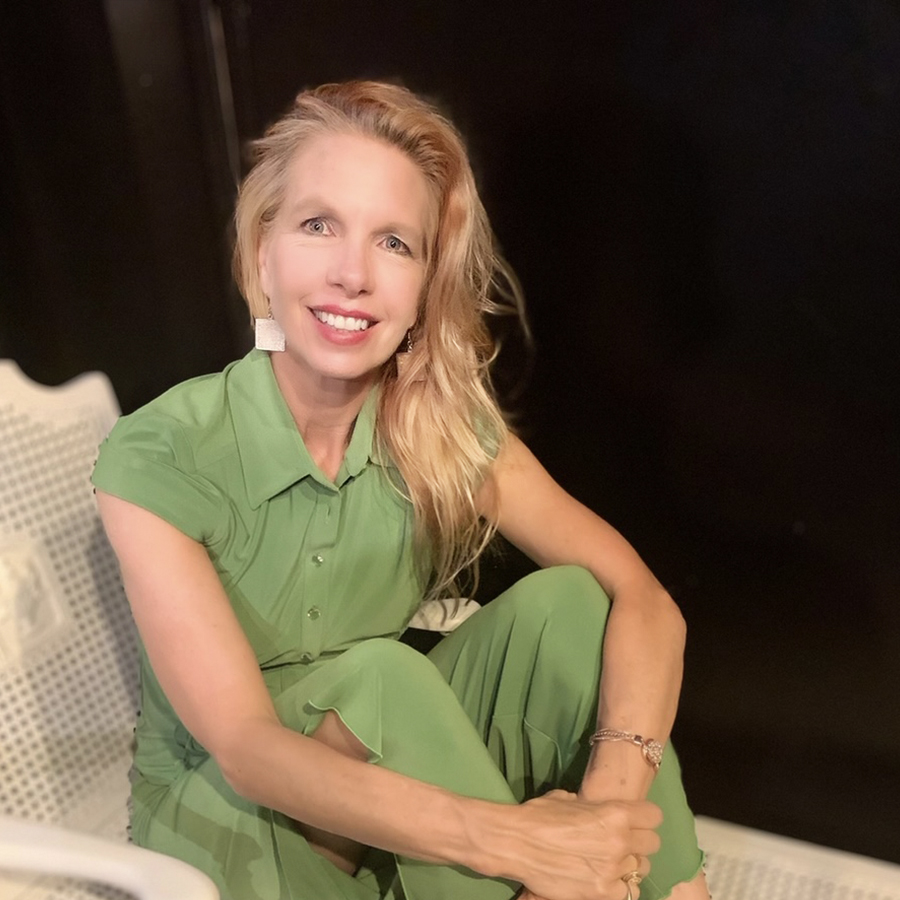